On Wednesday 2nd July we went to the National Football Museum in the Urbis building. The museum is really modern and has amazing displays all around the building, including a giant plasma ball TV. At the moment, the museum has a brilliant display of World Cup posters and you can practise your commentary by playing the Match of the Day big challenge.

If you like table football you will have lots of fun at the Football Museum, because there are table football tables everywhere! There is also a giant football boot made from PRINGLES! More excitingly, the museum has the football shirt worn by Maradona when he scored the infamous ‘Hand of God’ goal in the 1986 World Cup. If Maradona is not enough for you, it also has Pele’s shirt from his very first world cup!

Everybody had lots of fun at the football museum and it got us all in the world cup spirit! 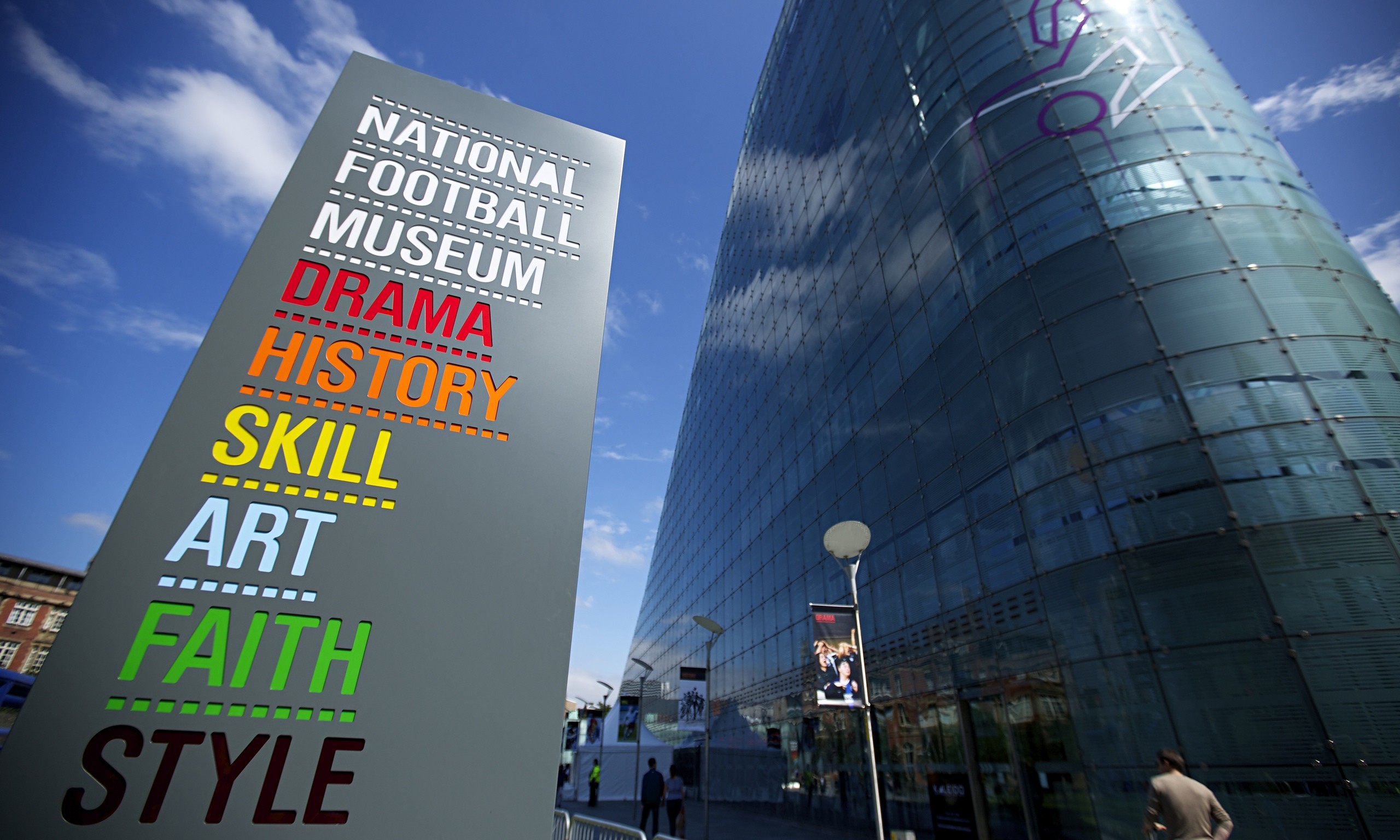